What Will Become of the IRA Charity Rollover? 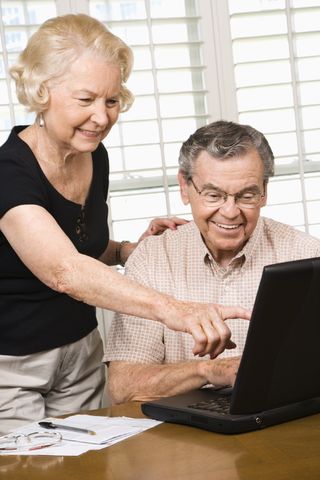 You were so helpful to me in September, clarifying the IRA charitable contribution. Do you know if the government is instituting that same contribution this year?

We are well into tax season and planning for the upcoming year. Are you keeping up with the tax laws? As many retirees and their advisors review changes in the tax laws and begin their planning, they have one important question in common: “Will Congress revive the IRA charity rollover?”

Coincidentally, these taxpayers and advisors will be interested in a recent article in The Wall Street Journal titled “Will Congress Revive the IRA Charity Rollover?”

Why all the buzz? The IRA charity rollover is a well-loved tool that creates a win-win for retired taxpayers and the charities they support. Unfortunately, it has never been a permanent part of the tax code and was just one those many provisions of the tax code that bit the dust at the end of last year.

What is an IRA charity rollover? It allows a taxpayer who is already required to take “Required Minimum Distributions” to direct their required distribution directly into the hands of charity. As a result, the taxpayer pays no income taxes on the distribution and the charity enjoys 100% of the distribution tax-free. What is not to like about that?

With the IRA charity rollover gone, retirees and their advisors now have to shift their priorities and tools to minimize the tax bite and still accomplish all of their financial goals.

Alternatively, you take the author’s lead and try waiting to see if Congress reinstates this beloved option.

Will Congress revive the IRA charity rollover? That is the question.