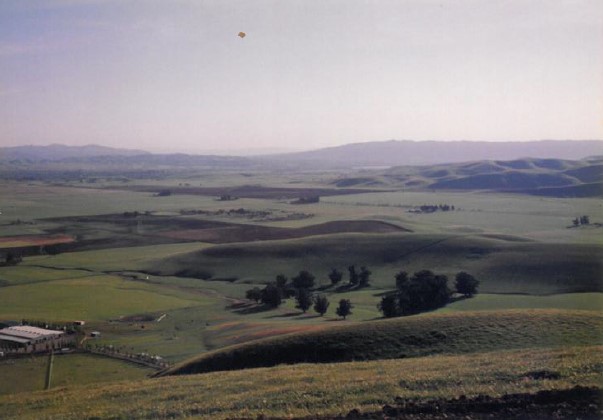 Many of you know that I grew up on a ranch with five (5) brothers and three (3) sisters. My Mom loved the idea of a 360° view so we built a home on top of a hill directly across the valley from the Altamont Pass. This area is always windy as evidenced by the many windmills now located on the Altamont Pass.

My Dad put the road in himself with a bulldozer, backhoe and initially a rented dump truck. We dug the gravel for the road from the ranch. After an experience with the brakes going out in the rented dump truck, Dad bought a “homemade” dump truck converted from a regular pickup. Years later, I was pulled over on the way to a junior college final exam because the welds to the 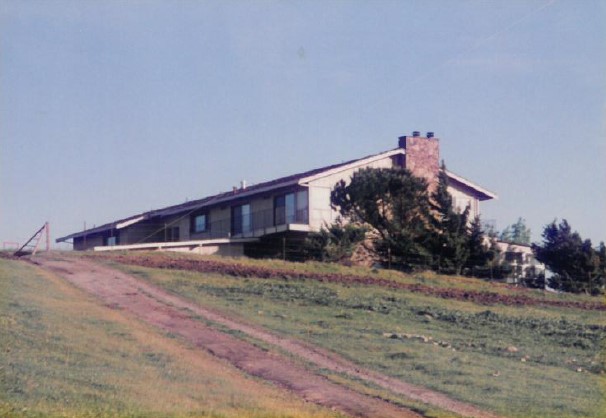 truck bed broke and the bed was flopping around too much. I kept trying to speed up the police officer to get to my final exam. He did not appreciate that and I think slowed down just to give me a bad time. He never did write a ticket. I think he was surprised that the truck still ran. I barely made the exam and still did well…

Gravel roads, like people, need many years to reach maturity. A mature gravel road will not wash out from the rain. We would often get heavy fog. 4-5 days of heavy fog was almost like rain. 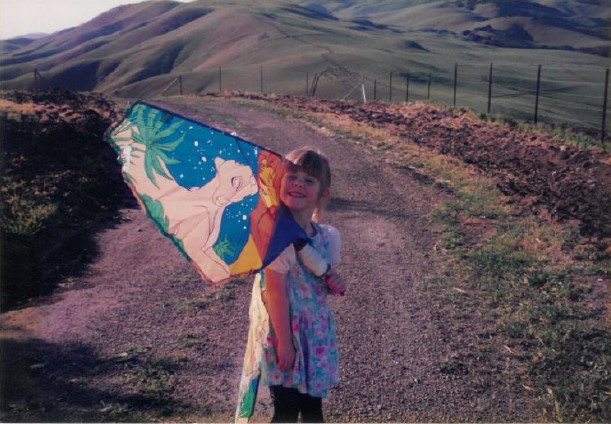 Even without the rain, our gravel road was best suited for a 4-wheel drive. With heavy rain, we had washouts where the road became impassable even with 4-wheel drive. On one such day, we were walking down the hill to go to school, (probably 5 of us) while Dad rode the bulldozer. One sister (who shall remain nameless) was allowed to ride with my Dad while we walked. She was so busy turned around and making faces at us that she was not holding on.. My Dad turned and she landed in the mud. We teased her as she had to go to school with mud on her school uniform that day. 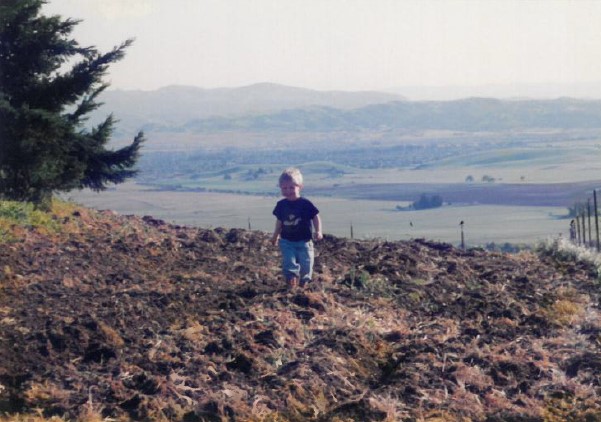 Another time while in High School, I was walking home very late and night and two (2) skunks started following me. Skunks don’t usually travel like that from my experience and usually shy away from people. My first thought was rabies, so I ran pretty fast that night up the hill that night.

For high school sports, I took to training by pulling a tire up some of the steep parts of the hill with a rope to a shoulder harness. I got up to two (2) tires which was just too hard for any distance…

A favorite memory was driving up late at night by myself. My favorite look out was just after a steep, blind curve halfway to the top. As I made the turn my brother Joe jumped out of the darkness yelling and waving his arms. I almost went over the side of the hill at one of the steepest parts. 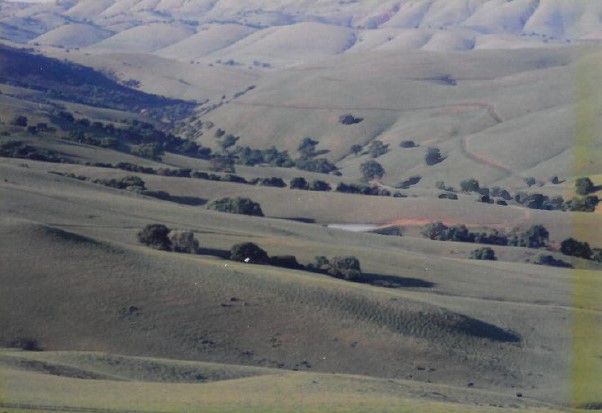 As the years went by, I left for college. I remember returning home for a visit from college and taking a back country road which was more scenic. As I approached the back side of the ranch, I saw that the hill was completely burned down to the road (about 3-4 miles). As I approached the hill, I saw the hill burned all the way up to the house.

A neighbor’s guest set off a Marine Flare (a torch with a parachute) at a party in the middle of the night. The neighbor instantly called my parents and told them to leave immediately as the torch head to the dry grass at the bottom of the hill.

My Mom was a tiny woman and a very aggressive driver under normal circumstances. I can’t imagine how fast she took the bumpy, twisty road that night. The fire burned to the house, blackened the very large propane tank that we had, but then turned and burned down the back side of the hill. My parents had not mentioned any of this to me. 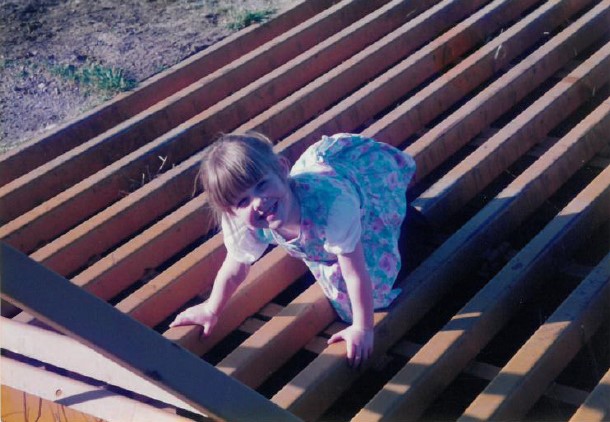 As I began a new life and family of my own, the road and the ranch took an even more special meaning.

Sharing the road and the ranch with my kids. Flying kites at the top of the hill in the ever present Altamont wind. Taking my kids hiking to the rock wall corral thought to be left from Spanish soldiers long ago.

Now, my kids are grown and on their own. The ranch is sold, but my memories remain.

The stars are so much brighter in the country.