The IRS Can't Keep Up! 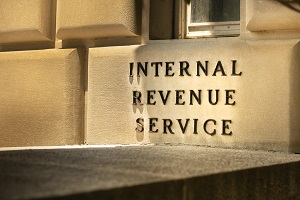 We all struggled with a pandemic, political and social turmoil, fires, drought and even flood.  Many of us, particularly tax practitioners, experience and continue to endure unprecedented delay with the Internal Revenue Service (the IRS).

The delay affected processing times, refund notices and resulted in random IRS notices and requests.  In the Wall Street Journal article, “Good News Tax Evaders!  The IRS Can’t Keep Up!" (Published on February 16, 2022), we learn why. This article outlines the many challenges that the IRS faces in addition to the pandemic. Those challenges include the following:

Sadly, we do not anticipate any material improvements with the IRS.  We will be sure to keep you updated.