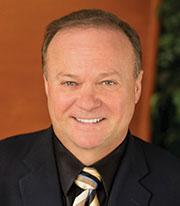 Halloween was always a special time with younger kids. Since I was the only adult, I would put a big bowl of candy out at the front door for trick or treaters and left a note saying, “please take only one”, I then left to take my kids trick or treating. I imagine that the first 2 or 3 trick or treaters did very well.  When I took my daughter to look for costumes, I took her to the princess section. Elizabeth’s firm decision for her costume that year was the villain from the movie “Scream”. 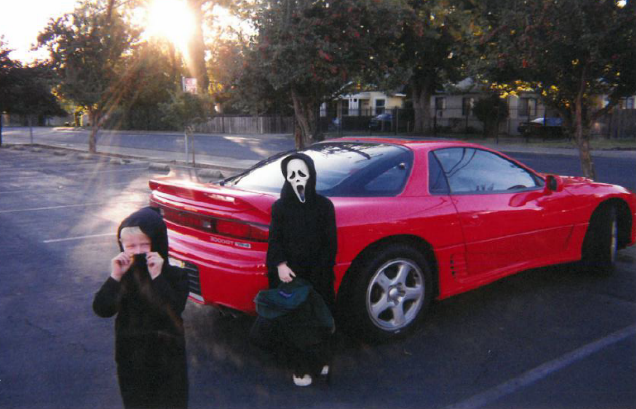 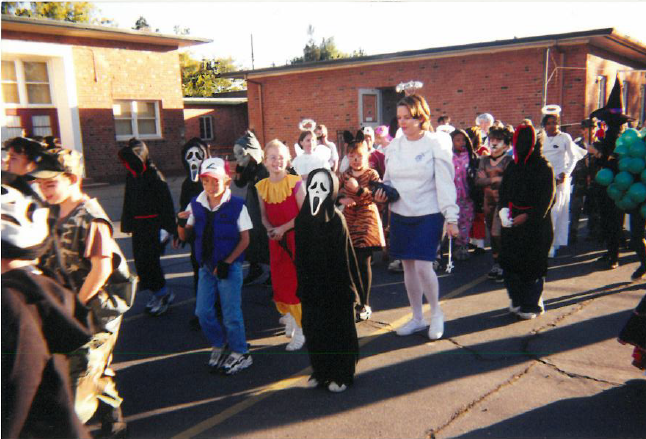 My son was a Ninja Warrior that year. Another favorite costume was Joe Montana with the San Francisco 49ers. The football uniform was a great costume…until he fell into the pool. 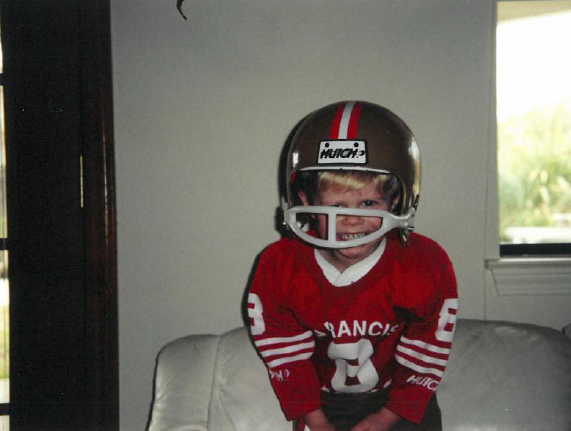 Other Favorite Halloween Memories from the Goralka Law Firm Team 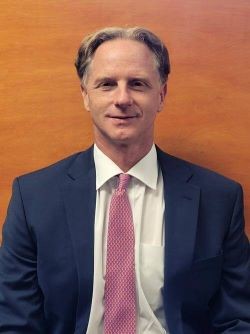 My favorite Halloween memory is going to the haunted house at Preston Castle in Ione. Preston Castle used to be a reform school for boys. When we first drove up, there were real live vultures (turkey) staring down at us from the trees. While standing in line outside the castle, scary characters came up to greet us. My son is still scared today of the memory of an old witch who never broke character. Once inside, you move from room to room through the Castle with spooky scenes in each room. It was a really fun experience and there are lots of good wineries in the area too. I'm going again this year. 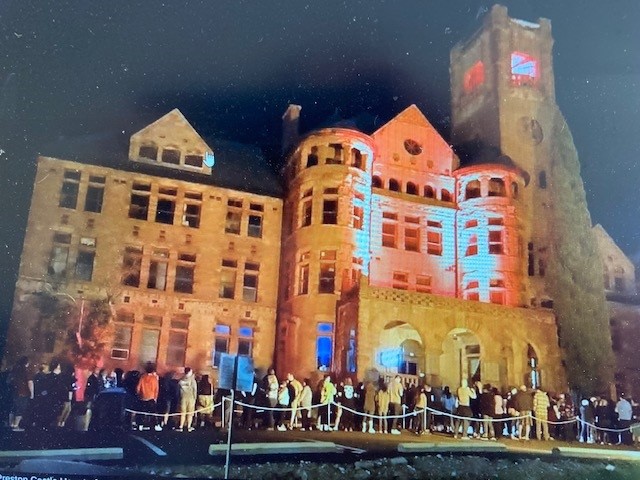 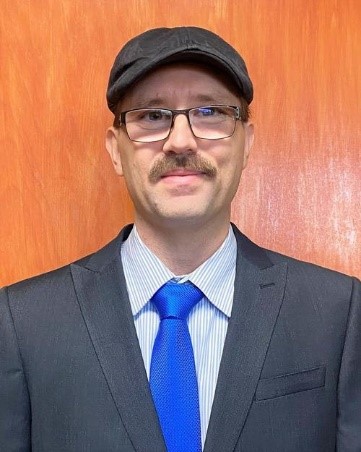 As my parents’ oldest child by seven years, my most cherished Halloween memories involved going trick-or-treating to all of the spooky neighborhood haunts with my little brother and sister in tow, and seeing their wide-eyed reactions to all the other kids dressed up as ghouls, monsters, heroes, and villains. I also enjoyed bartering for or trading candies after a successful Halloween haul, and then rationing my candy consumption after the fact so that my Halloween haul would last for days, weeks, maybe even a whole month if I was really careful! (I am not certain I was ever really that disciplined, though, but I like to imagine I was) 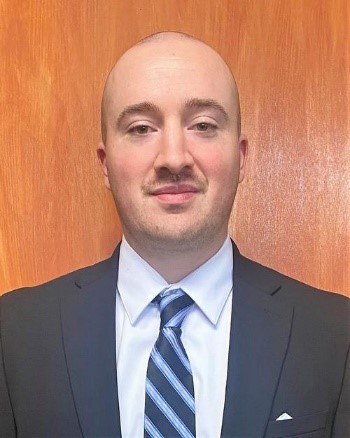 Our family used to have an annual Halloween trip to Disneyland. I loved those trips as a little kid, but grew to resent them in my teen years. Our annual Disney Halloween adventures were discontinued after I left for college. Today I look back very fondly on those memories and I am so grateful my folks did that for us and continued to do so even in my grumpy teenage years. Just another reminder to cherish the time you have with family and friends. I’ll have those memories forever and that’s pretty special. 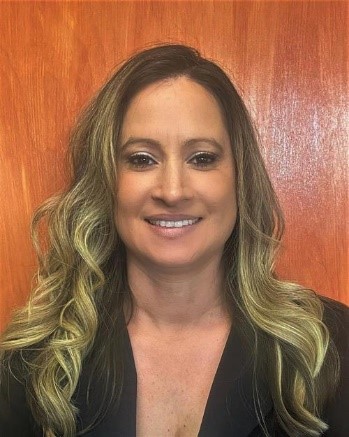 My favorite memory is my mom letting us choose our costume and we could pick anything we wanted because she sewed them each year. My family was very close and the bonding time we had making these outfits I will keep with me forever. She also baked a lot so we always had something warm in our belly. 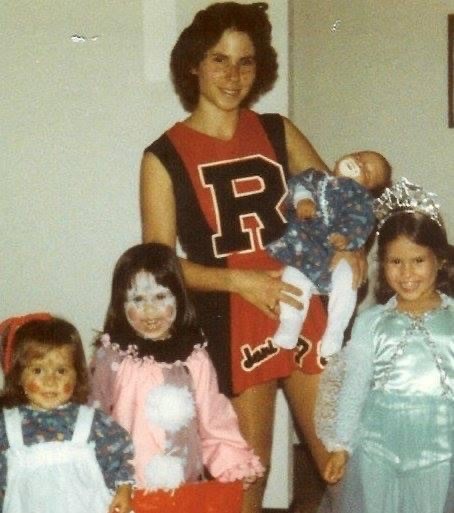 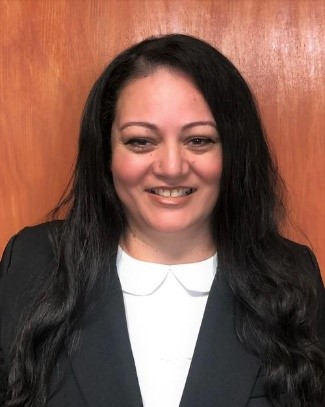 I would have to say my favorite times were from when I was growing up- my mom made us the best Halloween costumes! Whatever we wanted to be, she would make it. I think my favorites were all the different capes we all had. She always thought up a different twist to our costumes and it just made it that much cooler. 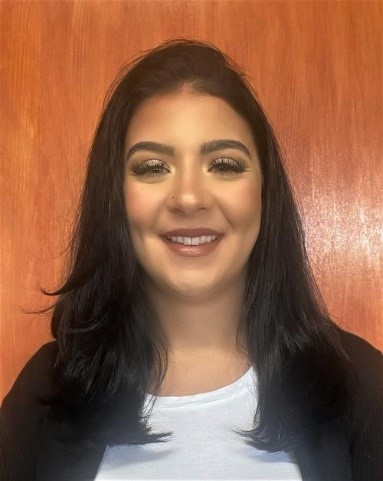 My favorite Halloween memory is when I was in third grade and it was pouring raining so we could not go trick or treating. My family and I went to the store and got a couple dozen of donuts and bags of candy. We stayed up late and watched spooky movies, this ended up being even better than trick or treating. 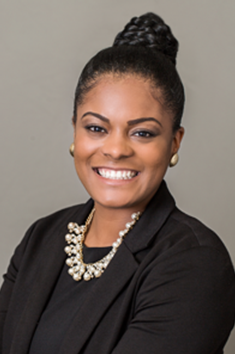 My favorite Halloween memory was when my children were 10 and 5 years old. My 10-year-old dressed up as Eric Sinclair from Stranger Things (Tunnel Scene) my youngest dressed up as Princess Tiana when she married Prince Naveen. 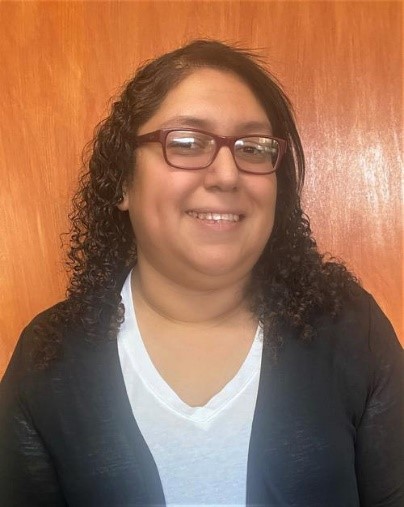 As I got older Halloween wasn’t celebrated as much as it was when I was a kid. Most of my memorable Halloweens would be when I was younger, my sisters and I would watch all the Halloween movies and cartoons and eat popcorn and candy in our costumes. As I got older my Halloweens changed to having fun with my nieces and seeing them and helping them pick out their costumes and watch them enjoy it just as much as I did when I was that age. 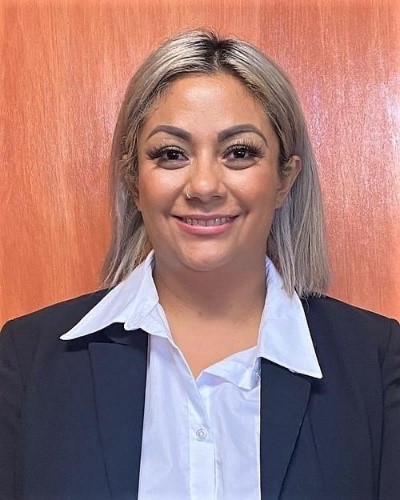 Halloween was a special Holiday for me because every year my aunt would have a family costume party and all my cousins would get together and have a great time and she would also hold a contest to see who wore the best costume. One year, I dressed up as the clown from the horror movie It and won first place! 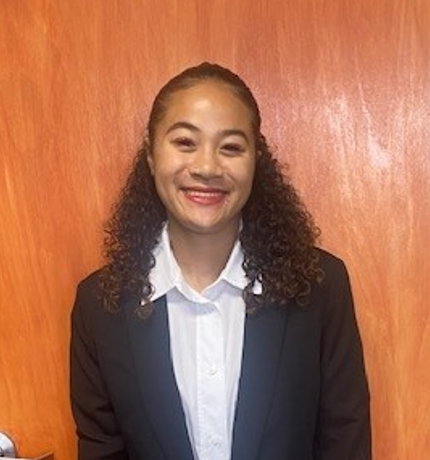 One of my favorite Halloween memories would probably have to have been when my parents bought a costume mask of King Kong. This was the same day my family was babysitting my baby cousins (4M and 2M). Also, to preface this, I have a small dog that is just the craziest ever. She will bark at anything and everything but be the first one to run. Well, when my sister put on the mask, my youngest baby cousin went running for the hills while the other one just died of laughter saying that’s “Dirt Dirt” (my sister’s nickname because my cousins can’t pronounce her name). My dog sees my sister in the mask and starts barking away a store, so my sister starts to chase the dog, giving our dog zoomies.

My favorite Halloween memory was last year 2021, when I celebrated it with my husband and my five-month-old son. We trick or treated around the Fab 40s in downtown and were all dressed up as bears, sweating because it was hot that day. The ambiance of the neighborhood was so joyful and greatly decorated, as well as the other people trick or treating near us. This made such a good memory for me because it was the first Halloween that my husband and son shared and enjoyed together.