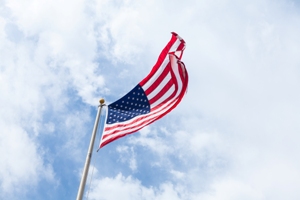 SB 726 was announced on February 21, 2017. Senator Wiener amended the bill on March 23, 2017 to seek a special election of California voters and to specifically amend the California Revenue Taxation Code to implement the provisions of SB 726. Senator Wiener indicates that the new estate tax is to be used to recapture funds for California schools, health, roads and public transportation.

We hope this information is helpful to you and your family.